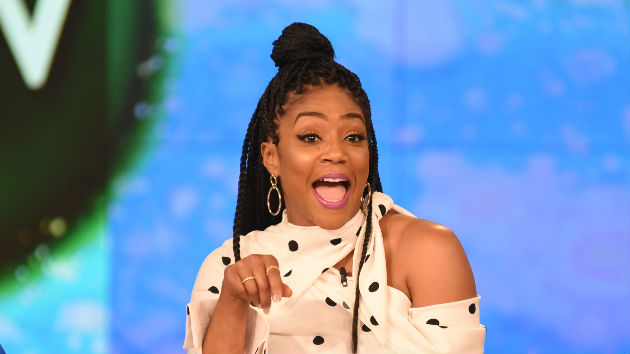 (ATLANTA) — Tiffany Haddish has canceled her scheduled June 22 show at the Fox Theatre in Atlanta as a protest against Georgia’s new abortion law.

“After much deliberation, I am postponing my upcoming show in Atlanta,” the comedian and actress said in a statement, according to Rolling Stone.

“I love the state of Georgia,” she continued, “but I need to stand with women and until they withdraw Measure HB481, I cannot in good faith perform there.”

Ticket holders are being offered refunds.

In May, Georgia Governor Brian Kemp signed the measure, which outlaws abortion after a fetal heartbeat can be detected, which is typically about six weeks into a pregnancy. The law is set to take effect in January 2020.

Haddish is hosting the 2019 MTV Movie & TV Awards airing tonight at 9:00 p.m. ET/PT. For her next film role, she will star with Common in the crime drama, The Kitchen, opening in theaters August 9.