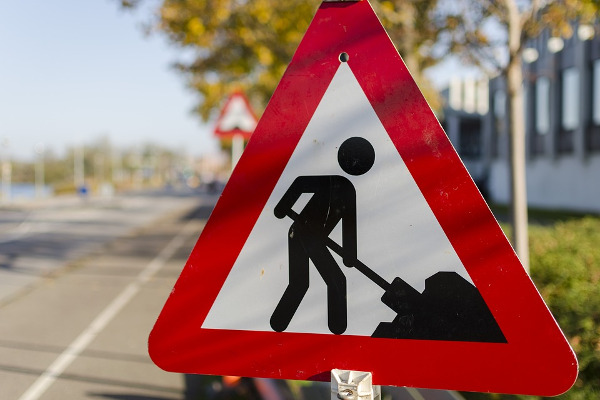 St. Marys, PA – The Pennsylvania Department of Transportation (PennDOT) announced that a bridge on Route 255 in St. Marys is expected to reopen to traffic no later than noon on Tuesday, June 18.

The bridge spans Silver Run at the intersection of Joseph Road and Route 255, north of the Penn Highlands hospital. Once the bridge is open to traffic, PennDOT will lift the official detour that’s been in place since early June. The detour has been directing drivers to use Route 120 and Route 219. Crews are working to replace the bridge, which will allow PennDOT to remove it from Elk County’s list of bridges in poor condition.

The bridge may initially be opened under an alternating traffic pattern as the contractor performs utility relocation and restoration work. This work will require the intermittent use of flaggers in the roadway to provide traffic control. PennDOT reminds drivers to use caution in work zones, obey posted speed limits, and always buckle up. PennDOT thanks area drivers for their patience during this closure.

The existing 16-foot structure was built in 1931 and carries and average of nearly 5,600 vehicles daily. The overall project consists of replacing the reinforced concrete bridge, installing the precast box culvert, drainage improvements, guiderail installation and pavement improvements. HRI, Inc. of State College is the contractor for this $1.9 million job, which is expected to be completed by mid-October.

Motorists are encouraged to “Know Before They Go” by checking conditions on more than 40,000 roadway miles by visiting www.511PA.com. 511PA, which is free and available 24 hours a day, provides traffic delay warnings, weather forecasts, traffic speed information and access to more than 950 traffic cameras.