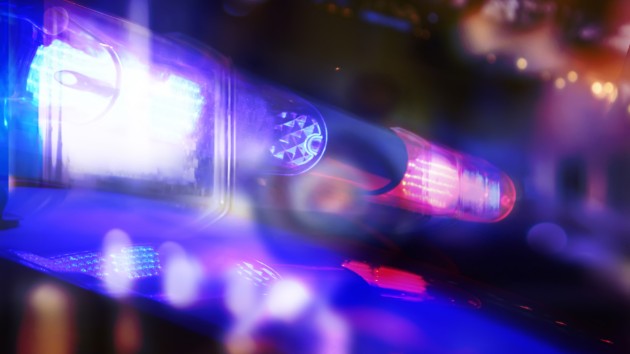 (PHILADELPHIA) — One person is dead and five others were shot at a graduation party Sunday night in Philadelphia.The victims include three boys, ages 15, 16 and 17, a 16-year-old girl and two men, ages 21 and 24. Earlier, police reported eight total people had been shot, not six. The teens all were shot in their legs and last listed in stable condition, while the 21-year-old was shot in his arm and also listed as stable, police said.The 24-year-old man was shot in his back and pronounced dead at the hospital. He has not been identified.Several unrelated shootings happened around the same time, police said, and other gunshot victims at the hospital had been linked to this shooting.Authorities are investigating further and are still in search of a suspect. No motive has been determined. No arrests have been made.

Health care worker and mother of 2 loses home in fire, now her colleagues are stepping in
3 teens arrested in mysterious Colorado arson that killed 5 members of Senegalese family
Lawyer, single mom finds solace in community aid during COVID-19 unemployment
County apologizes for seniors having to wait outside in cold for COVID-19 vaccine
Morris Chestnut says fans aren’t shy about hating on his character in ‘The Resident’
Cloris Leachman, Oscar and Emmy winning star of ‘The Mary Tyler Moore Show’, dead at 94