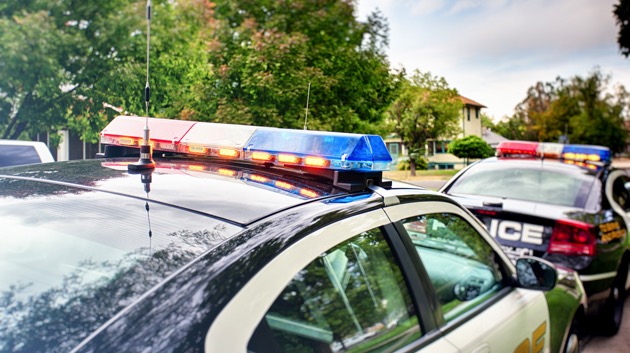 (WEST DES MOINES, Iowa) — A family of four was found dead in an Iowa home from apparent gunshot wounds, officials said.The bodies of Chandrasekhar “Chandra” Sunkara — an IT employee with the Iowa Department of Public Safety — and his wife and two sons were found Saturday morning in their West Des Moines home, according to the Department of Public Safety.The two children, who have not been named, were ages 15 and 10, according to the West Des Moines Police Department.Relatives had been visiting at the time, according to police, and when the bodies were found, one of the family members ran outside to find help.The victims suffered from an apparent gunshot wound and all were pronounced dead at the scene, according to police.”Our hearts and prayers go out to the family and friends of the Sunkaras,” the Department of Public Safety said in a statement on Sunday.Additional information was not immediately available.Copyright © 2019, ABC Radio. All rights reserved.