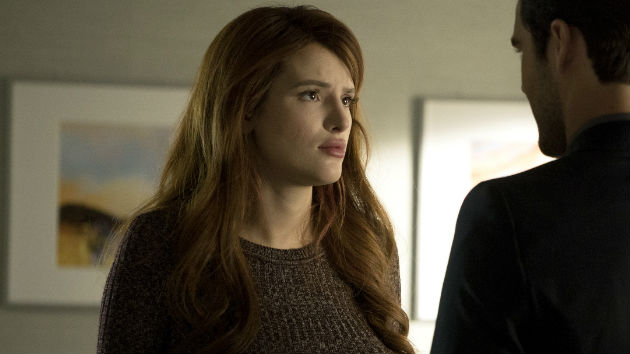 (LOS ANGELES) — (NOTE LANGUAGE) How do you handle a hacker trying to extort you by threatening to release nude photos of you?  If you’re Bella Thorne, you beat them to the punch.

The 21-year-old actress, model, singer and former Disney star posted screenshots of the NSFW photos to her Twitter account Saturday, along with the would-be extortionist’s phone number in the form of screen shots of text messages he, or she, apparently sent Thorne.

“F*** u and the power u think you have over me,” Thorne began her tweet, going on to say she was “threatened with my own nudes. …I feel gross, I feel watched, I feel someone has taken something from me that I only wanted one special person to see.”

“For too long I let a man take advantage of me over and over,” Bella continued. “I’m putting this out because it’s MY DECISION NOW YOU DON’T GET TO TAKE YET ANOTHER THING AWAY FROM ME.”

“I can sleep better knowing I took my power back,” the actress declared.

Thorne ended her message with a warning to the hacker and extortionist that “The FBI will be at your house shortly, so watch. Your. Mother. F******. Back.”