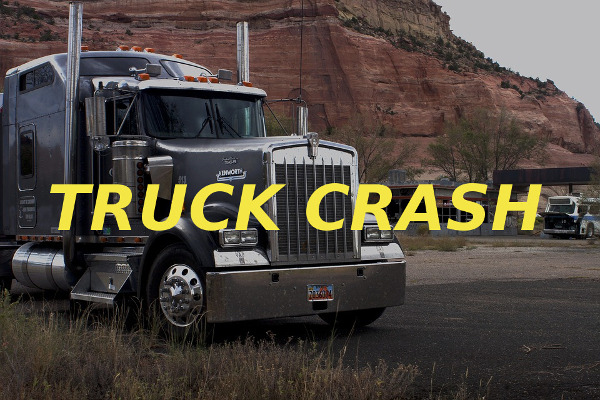 Washington Township, PA – An out-of-state man was able to escape with just minor injuries after a crash involving two semi-trucks on Interstate 80.

It happened on Wednesday, June 12, when the driver of a freightliner truck, 68-year-old Varkis Avanesian from New Jersey, made an unsafe merge back onto I-80’s westbound lane from the rest area in Washington Township, Jefferson County.

22-year-old Rodion Topchii from Washington state, veered off of the roadway to avoid striking the other truck.

Although the man who had merged in with uninjured, the Washington man’s truck overturned. He had minor injuries but refused transport to the hospital.