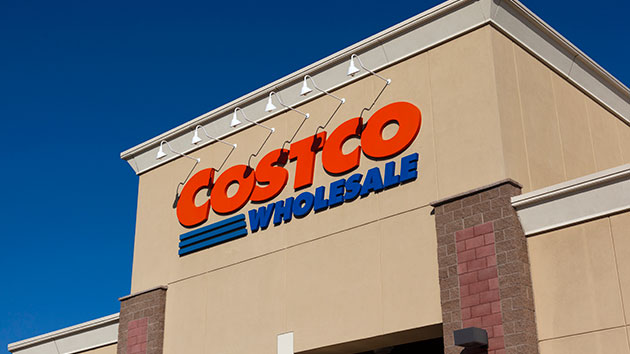 (CORONA, Calif.) — One person was killed and three others were injured after a shooting inside a southern California Costco Friday night, police said.The shooting took place after an argument and was not an active-shooter situation, a Corona Police spokesperson told reporters at a press conference.At 7:46 p.m. local time Friday, Corona police officers arrived at the Costco Wholesale club in Corona. Corona is about 50 miles outside of Los Angeles.”Upon entering Costco, officers located four injured people on the floor. One subject succumbed to their injuries at the scene and three other subjects, including an off-duty officer from another agency, were transported to local hospitals in unknown conditions,” Corona Police Public Information Officer Tobias Kouroubacalis wrote in a statement to ABC News.A man was killed and two other adults sustained gunshots wounds, police said. The shooter was also injured.Investigators have not yet identified the victims.Copyright © 2019, ABC Radio. All rights reserved.