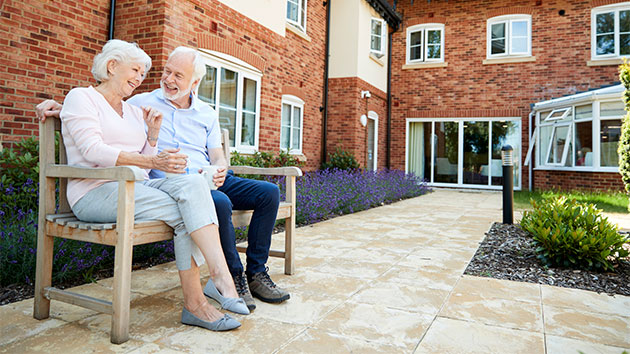 Elder fraud is when fraudsters prey on older victims who can be more susceptible to when approached to give money to sympathetic causes and in some cases threatened and harassed by criminals.

“For example, one such script directed the callers to falsely and fraudulently claim to be government attorneys and to state that the victims faced lawsuits and fines for not paying for or receiving packages. Other scripts included similar stories where the callers falsely claimed to be attorneys with courts or credit bureaus in the United States,” the indictment in the case reads.

The effort, announced Thursday, combines six U.S. Attorney’s offices from California to Georgia, FBI Special Agents and the Postal Inspection Agency — all in an effort to combat elder fraud in the United States.

“Fraud against the elderly is on the rise,” Attorney General William Barr said in a release. “One of the most significant and pernicious causes for this increase is foreign-based fraud schemes. The new Transnational Elder Fraud Strike Force will bring together the expertise and resources of our prosecutors, federal and international law enforcement partners, and other government agencies to better target, investigate, and prosecute criminals abroad who prey on our elderly at home. The Department of Justice is committed to ending the victimization of elders across the country.”

Earlier this year, the attorney general announced the largest ever crackdown on elder fraud in country by highlighting the case of William Webster, the former FBI director who was targeted for months by scammers abroad.

“It doesn’t matter where these criminals live. We’re committed to keeping our elderly citizens safe, whether they’re being targeted door-to-door, over the phone, or online, from thousands of miles away,” FBI Director Christopher Wray said.

Barr has said that he had been a victim of one of the scams in 2017. While he was not attorney general at the time, fraudsters asked for money using his old official portrait.

He highlighted his story at a roundtable event in March.

“People took my official Justice Department portrait from 1992, so I was looking pretty good in 1992 and they put it up on Facebook and other online sites and I was telling people as the former attorney general I had access to special federal grant money and if they just sent some money I could tell them how to get some major grants,” he explained.

Barr said he had the pages taken down, but from time to time even leading up to when he was nominated to be attorney general he would get calls from people around the country which he called “heartbreaking.”