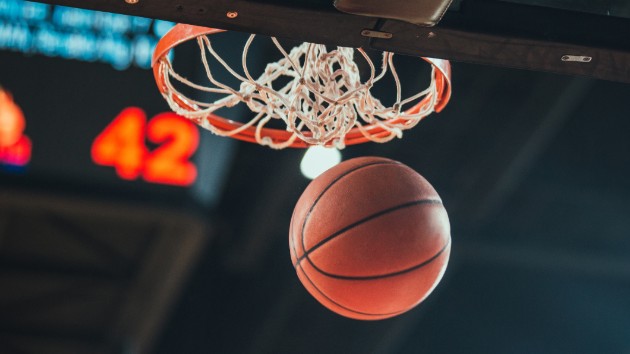 (OAKLAND, Calif.) — It’s do or die for the Golden State Warriors as they head into Game 6 of the NBA Finals against the Toronto Raptors Thursday night.The Raptors, who are seeking their first championship, lead the series 3-2. In order for Golden State to have a chance at their third straight NBA title, they’ll have to force a Game 7. However, they’ll have to do it without the help of one of their star players, forward Kevin Durant.After being benched over a strained right calf he suffered during the Western Conference semifinals, Durant finally returned to the court in Game 5 of the NBA Finals. But his return was short-lived — he had to come out in the second quarter after rupturing his right Achilles tendon.Durant underwent surgery for the injury and confirmed on his Instagram account Wednesday the it was a success.The Warriors will return home to Oakland, California to defend their title Thursday night. Game 6 will tip off at 9 p.m. ET from Oracle Arena.