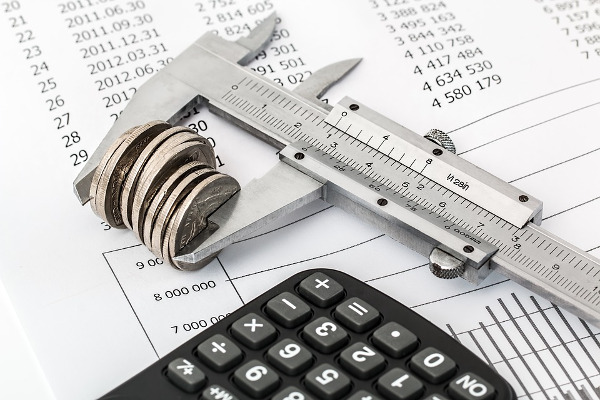 The bill would cut Personal Income Tax (PIT) on a person’s active income from wages and interest to 2.8%.

In addition, it will impose a tax rate of 6.5% on passive income from net profits, dividends, net gains derived from rents, royalties, patents and copyrights, gambling and lottery winnings and net gains derived through estates and trust.

The Pennsylvania Budget and Policy Center calculates that this legislation would add up to $2 billion in new revenues for the Commonwealth annually and cut $574 million in taxes for everyday people.

Senator Haywood says even with the Fair Share Tax, the effective tax rate for the top 1% would be 3.6%, still lower than any neighboring state. Most urban, suburban and rural taxpayers would receive a tax cut under the plan.