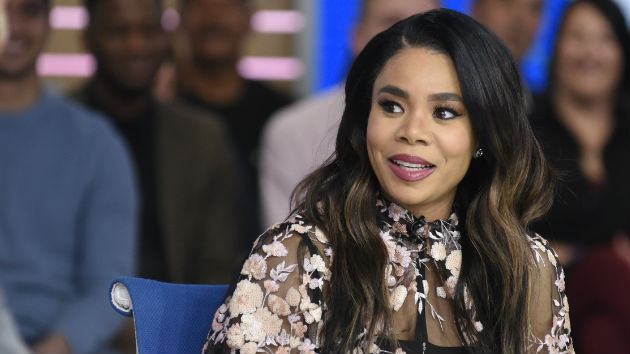 (MIAMI) — Regina Hall stars in Shaft which opens Friday, but she’s already thinking about Girls Trip 2 — and what she will or won’t wear in the sequel.

After Jada Pinkett Smith suggested that Carnival in Rio de Janeiro, Brazil would be an ideal location for Girls Trip 2, Hall tells Entertainment Tonight she’s not down because she doesn’t want to wear the very sexy — and very skimpy — costumes that people don during Carnival.

“I don’t need to be in that outfit,” she says, “I would want to eat… Like, ‘Damn, now I can’t eat for three days, ’cause I got to be covered in crystals!”

The 48-year-old actress is looking forward to working again with Smith, Tiffany Haddish and Queen Latifah, and she wants to make sure they have a good script.

“I think it’s about the timing and also everyone wants to make sure that the story’s worthy of a sequel,” Hall says, “We don’t want y’all talking about us ’cause then y’all will be like, ‘Why’d they do a second one? They should have just left it alone."”

A Girls Trip sequel has not been officially announced, but Hall is confident part two will become a reality.

“It’s going to happen,” she says. “I know that they are trying really hard to come up with the perfect idea.”