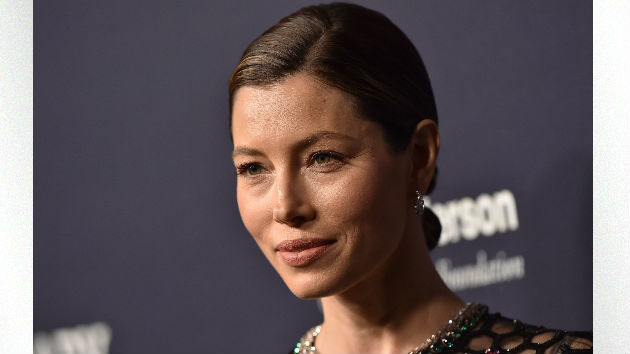 Photo by Axelle/Bauer-Griffin/FilmMagic
Posted on June 13, 2019 by ABC News

(LOS ANGELES) — After traveling to Sacramento to argue against a measure called #SB276 — a state bill that would limit the exemptions parents have for not vaccinating their kids — actress Jessica Biel took to Instagram to explain herself.

“I am not against vaccinations,” the actress and mother clarified, trying to get in front of headlines claiming the opposite.

Biel appeared in Sacramento alongside former Massachusetts Congressman Robert F. Kennedy Jr., who supports unproven claims that there’s a link between autism in children and vaccinations.  That led many to believe Biel was part of the so-called “Anti-Vaxxer” movement, which some in the medical community are blaming for the spread of once-eradicated diseases like measles.

Biel, who is mother to four-year-old Silas, her son with husband Justin Timberlake, insisted, “I support children getting vaccinations and I also support families having the right to make educated medical decisions for their children alongside their physicians.”

Biel explains, “My concern with #SB276 is solely regarding medical exemptions,” and goes on to explain that her friends have a child with a medical condition that warrants an exemption from vaccinations.

“Should this bill pass, it would greatly affect their family’s ability to care for their child in this state,” she adds.

In the post, which showed her posing in front of the California State House, she recommended “everyone” to “learn about the intricacies” of the bill.