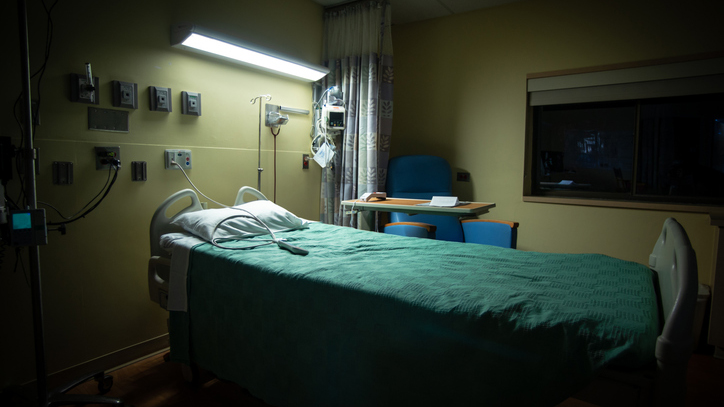 (NEW YORK) — Maine is now the latest state to allow medically assisted suicide, and advocates believe that there are many more states to come.Democratic Gov. Janet Mills signed the Maine law on Wednesday, and it will go into effect 90 days after the state’s legislative session ends, which is expected to be next week.There are six states — California, Colorado, Hawaii, Oregon, Vermont and Washington — that currently have assisted suicide laws in effect, along with the District of Columbia. Montana has a court ruling that makes assisted suicide legal in the state, and two states — New Jersey, and now Maine — have approved such laws this year.New Jersey’s law will go into effect on Aug. 1 and Maine’s is expected to go into effect in mid-September.”The speed in which states are adopting death with dignity laws has just accelerated,” said Peg Sandeen, executive director of the Death With Dignity National Center.”I think that there’s a growing awareness of how important these laws are, how impactful they can be in people’s lives,” Sandeen told ABC News.Sandeen specifically said that “next year” could be a “really good year” for New York to pass such a law, as it is one of ten states — including Arizona, Delaware, Indiana, Kansas, Iowa, Massachusetts, North Carolina, Rhode Island and Utah — that currently have a similar law in front of the state’s legislature.However there is still a chance that New York passes the Medical Aid in Dying Act this year, as there are still a few days left in the state’s legislative session, according to Corinne Carey, the campaign director in charge of the New York and New Jersey efforts of advocacy group Compassion & Choices.”To a lawmaker, it may seem like waiting until the next legislative session when they come back in January is no big deal, they’ll get to it next year,” Carey told ABC News. “But to a dying New Yorker, it could mean the difference between unbearable suffering and having the peace of mind to know that they can die a peaceful death.”