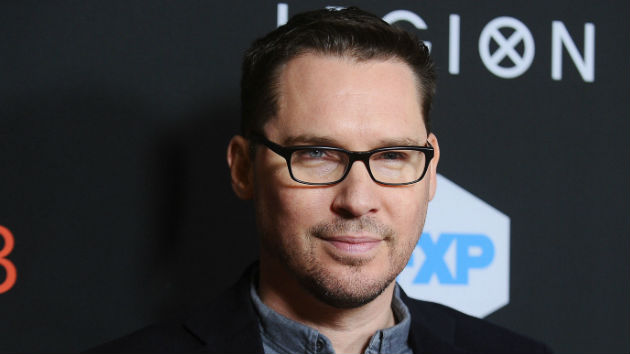 Photo by Jason LaVeris/FilmMagic
Posted on June 13, 2019 by ABC News

(LOS ANGELES) — His attorney still claims it never happened, but nevertheless, Bryan Singer has agreed to pay $150,000 to settle accusations from a man who claims the director and producer sexually assaulted him sixteen years ago.

Variety reports the payment was revealed in bankruptcy proceedings by Cesar Sanchez-Guzman, who filed suit against Singer in December 2017, claiming the Usual Suspects and eventually replaced Bohemian Rhapsody director sexually assaulted him during a party on a yacht, when Sanchez-Guzman was 17.

Variety reports it was the trustee who reached the agreement with Singer’s attorneys.  If the court approves it, Sanchez-Guzman’s suit against Singer would be dismissed with prejudice, meaning Sanchez-Guzman would be legally barred from filing it again.

In a statement to Variety, Singer attorney Andrew Brettler said, in part, “Mr. Singer has denied even knowing this individual, let alone allegedly having interacted with him more than 15 years ago. The decision to resolve the matter with the bankruptcy trustee was purely a business one, as litigation costs would well exceed the amount requested by the trustee to pay off the creditors who were owed money when the debtor filed for bankruptcy.”

Officer who fended off Capitol mob escorts Kamala Harris to inauguration
Trump issues last-minute pardon to ex-husband of Fox News’ Jeanine Pirro
Amazon tells President Biden it ‘stands ready to assist’ his ambitious vaccine goals
“Come with me if you want to live” — Arnold Schwarzenegger gets COVID-19 vaccine
Former ‘That ’70s Show’ star Danny Masterson pleads not guilty to rape charges
“This isn’t going to be quiet”: Daniel Kaluuya recalls when ‘Black Panther’ went from being a movie to a “moment”