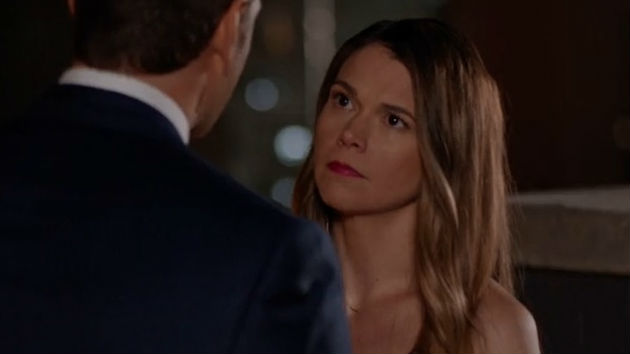 (NEW YORK) — Younger is all grown up and heading into season six.

The TV Land comedy’s premise once revolved around Sutton Foster’s Liza, a 40-something woman secretly pretending to be a millennial for the sake of her career in publishing. But now, almost everyone knows her secret.

“It’s a really exciting season,” Foster tells ABC Radio. “I feel like it’s in many ways like Younger has settled into this sort of new territory. It’s grown up a lot.”

This season, Younger is exploring the decidedly more grown-up relationship between Liza and her former boss, Charles, played by Peter Hermann. But it won’t come without complications — one of them being the fact that Charles left his job as publisher to be with Liza.

The season six premiere will also show the fallout as Hilary Duff’s Kelsey succeeds Charles as publisher, and will reveal whether Nico Tortorella’s Josh is going to be a father. Plus, you’ll want to see three characters sing a rousing rendition of “9 to 5.”

Molly Bernard, who plays Kelsey’s bestie, Lauren, sums up it best: “This season is a lot of drama.”