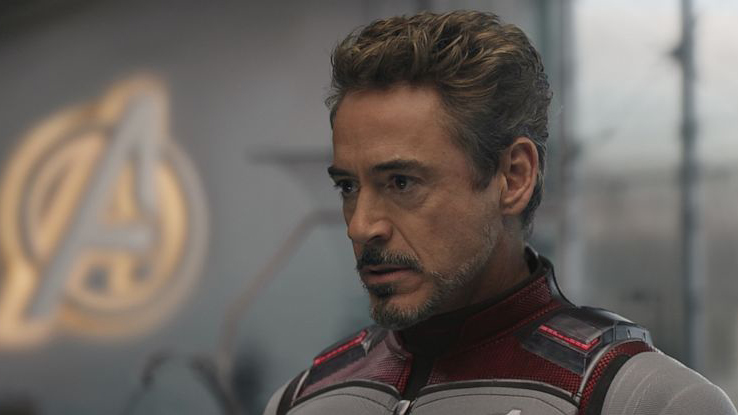 (NEW YORK) — WARNING: “AVENGERS: ENDGAME” SPOILERS AHEAD.What better way to say goodbye to Tony Stark than in the very place his superpowered friends did?Eagle-eyed fans on Reddit thought there was something familiar about a rustic lakeside cabin in Georgia that was listed on Airbnb, and they were right.

The cabin, located in Fulton County — home to the Bouckaert Farm and the Chattahoochee Hills Eventing horse show — is the picturesque spot where Tony Stark and Pepper Potts raised their daughter Morgan in “Avengers: Endgame,” in the years after the horror of Thanos’ genocidal snap.

It’s also the place where the Avengers and their friends and family members gathered en masse to pay tribute to Stark at the movie’s end, after he sacrificed himself to reverse Thanos’ terrible deed and save all the living things in the universe that the Mad Titan had vanished.In reality, renting the cabin means you’ll get a chance to visit ground trod upon by everyone from Robert Downey Jr. and Chrises Evans, Pratt and Hemsworth, to Michael Douglas, Michelle Pfeiffer and Rocket Raccoon.OK, Rocket was computer generated — but all the rest of the stars were real, and all gathered on the site for a scene that was disguised, even to them, as “The Wedding,” right up until shooting day.The property, which is listed on Airbnb for $800 a night, is part of a breathtaking 8,000-acre farm on the Chattahoochee River. Its owners tell ABC News they’ve had it listed on the website for three years and previously only rented it occasionally to officials linked to the farm’s premier horse-eventing facilities.While the listing initially made no reference to the blockbuster film, it now does, noting, “Do you want to stay in Tony Stark’s cabin? This is the iconic cabin in the movie!”The Walt Disney Company is the parent company of Marvel and ABC News.