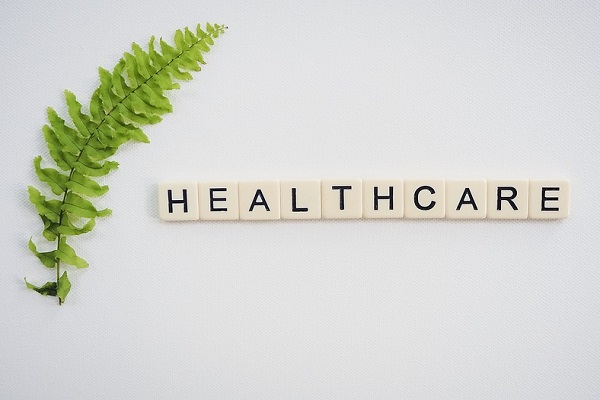 Harrisburg, PA (AP Newswire) – Republicans and Democrats are coming together to hopefully save Pennsylvanians money on health insurance.

Pennsylvania’s House of Representatives is backing the state’s effort to take over its online health insurance exchange created by the Affordable Care Act in a bid to cut premiums for hundreds of thousands of people.

The Republican-controlled House voted 198-1 on Tuesday for the just-unveiled legislation.

Democratic Gov. Tom Wolf is pressing for the bill to pass this month in the hope that its savings measures can be in full effect in 2021. The bill now goes to the Senate, where majority Republicans aren’t saying whether they support it.

Wolf’s administration says it can operate the insurance exchange for less money than the federal government.

It wants to use the savings to qualify for extra federal dollars and then use the combined cash to lower premiums for 400,000 people who buy policies in the marketplace.