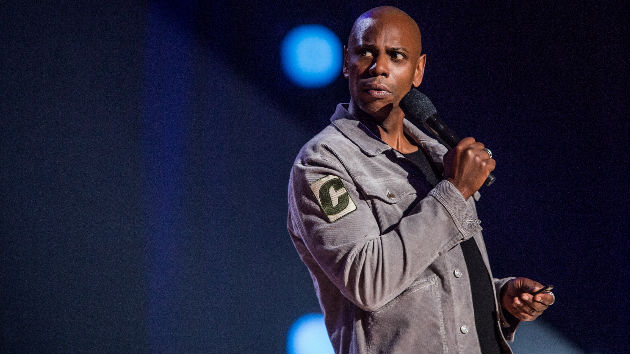 The Grammy and Emmy-winner announced Wednesday he will perform five shows from July 9-13 at the Lunt-Fontanne Theatre in New York City.

Chappelle is currently on tour, performing shows Thursday through Sunday at the Tabernacle in Atlanta.

Last month it was announced that the comedian will be presented with the 2019 Mark Twain Prize for American Humor on October 27 at the John F. Kennedy Center for the Performing Arts in Washington, D.C. The honor recognizes individuals who have had an impact on American society in ways similar to Twain, the iconic novelist and essayist.

What to know about the link between mental health and heart disease
Jane Fonda to receive Cecil B. DeMille Award at this year’s Golden Globes
Dale Moss says “there’s no one person to blame” for ending engagement with ‘Bachelorette’ star Clare Crawley
Axiom announces first private mission to International Space Station
Biden’s 1st 100 days live updates: Senators to be sworn in for Trump impeachment trial
Teen speaks out after alerting FBI about father’s alleged role in US Capitol siege