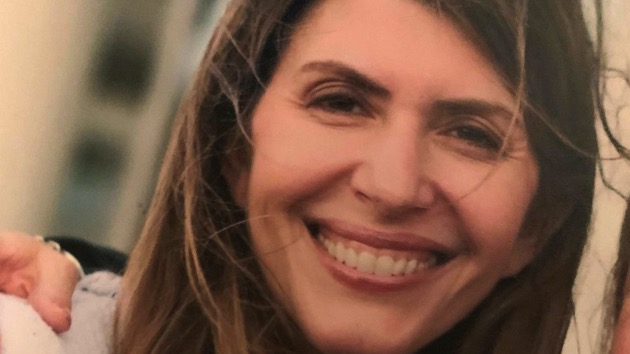 (NEW CANAAN, Conn.) — Fotis Dulos, the estranged husband of missing Connecticut mom Jennifer Dulos, returned to court Tuesday, where prosecutors said his DNA was found mixed with Jennifer Dulos’ blood on a faucet in her kitchen.But defense attorneys said it’s not unusual that his DNA was there as Fotis Dulos had been at the home for dinner before she went missing.Fotis Dulos and his live-in girlfriend, Michelle Troconis, are charged with tampering with or fabricating physical evidence and hindering prosecution in the mysterious disappearance case.Both pleaded not guilty on Tuesday.More charges are likely, prosecutors said last week.But Fotis Dulos’ attorney, Norm Pattis, said on Monday he’s “unaware of any evidence supporting the theory” that his client “was involved in foul play.””There are powerful reasons to doubt he was even at the scene of his estranged wife’s home the day she disappeared,” Pattis said in a statement to ABC News.Jennifer Dulos, who had five children with Fotis Dulos, vanished last month amid a contentious custody battle with her estranged husband.She was last seen on May 24, according to New Canaan police.Investigators believe she suffered a “serious physical assault” in her garage, where blood stains were found, according to arrest warrants.Clothes and sponges with Jennifer Dulos’ blood were found in trash cans in Hartford, where surveillance cameras captured a man appearing to be Fotis Dulos disposing of garbage bags, according to the documents. A woman in the passenger seat of the man’s car fit the appearance of Troconis, according to the documents.Pattis insists his client is innocent, alleging Fotis Dulos doesn’t know where the body is and neither does the state.Fotis Dulos posted bond on Tuesday and was outfitted with a GPS. His next court date is Aug. 2.Troconis, who is also out on bond, is due to return to court on July 18.