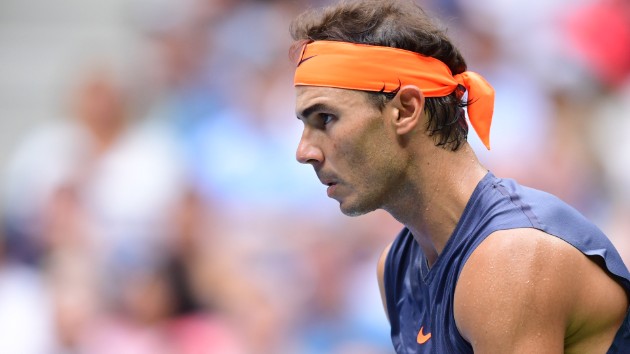 (PARIS) — Rafael Nadal has done it again.The No. 2-seeded Spanish tennis star appeared at the French Open final for the 12th time in his career on Sunday, defeating the No. 4-seeded Dominic Thiem to win his 12th championship at Roland Garros.Nadal, 33, beat his Austrian opponent in four sets: 6-3, 5-7, 6-1, 6-1.With his latest French Open title, Nadal extended his dominance on red clay — he holds the most titles in the tournament of any player in the sport.