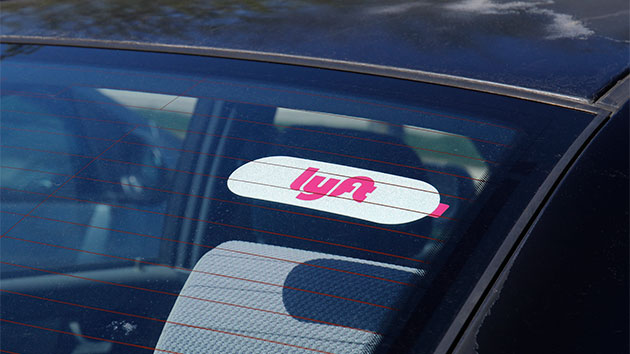 (NEW YORK) — Police on Long Island, New York, arrested a former Lyft driver who had been driving with 17 suspensions on his license. Officials with the Suffolk County Police Department said they found Leith Crossen, 57, sitting in a 2007 Volkswagen Jetta near the Cold Spring Harbor train station on the night of June 8 while officers were responding to a 911 call for a “possible intoxicated driver.””Safety is fundamental to Lyft and we take these allegations extremely seriously,” a Lyft spokeswoman told ABC News. “The driver’s license this individual provided when applying to drive with Lyft did not show any disqualifying driving records. He has not driven on the Lyft platform since April and is permanently banned from driving with Lyft.”Lyft officials also said Crossen had passed background and DMV checks in March.Sheila Kelly, the director of communications for the Suffolk County District Attorney’s Office, told ABC News that Crossen is charged with first degree aggravated unlicensed operation of a motor vehicle, a felony, third degree aggravated unlicensed operation of a motor vehicle, a misdemeanor, and operating a motor vehicle without inspection.Kelly said that Crossen was arraigned Sunday and due back in court Tuesday, with bail set at $5,000.Copyright © 2019, ABC Radio. All rights reserved.