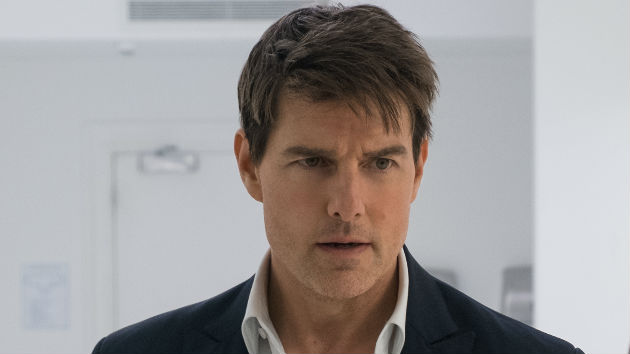 (LOS ANGELES) — For reasons yet unclear, Justin Bieber chose to challenge one of the world’s most famous movie stars to a fight — but whatever comes of it, the Internet’s money seems to be on his opponent.

“I wanna challenge Tom Cruise to fight in the octagon,” Bieber tweeted Sunday. “Tom if you don’t take this fight your[e] scared and you will never live it down. Who is willing to put on the fight?”Cruise, who famously does his own stunts, hasn’t responded, but the Internet did for him. In short, the consensus is that the 56-year-old Mission: Impossible star, would trounce the 25-year-old recording artist.

One reply showed a GIF from The Avengers of The Hulk beating up Loki.  Another was a GIF of Cruise laughing on a loop.

“I think Tom cruise may be able to mess Bieber up,” one follower replied.

“Tom’s 12 years older than your dad, Justin. WTF,” another asked.

One person who’s taking the challenge seriously — or at least cashing in on another excuse to get a headline — is controversial MMA fighter Conor McGregor.

He tweeted, “If Tom Cruise is man enough to accept this challenge, McGregor Sports and Entertainment will host the bout. Does Cruise have the sprouts to fight, like he does in the movies? Stay tuned to find out!