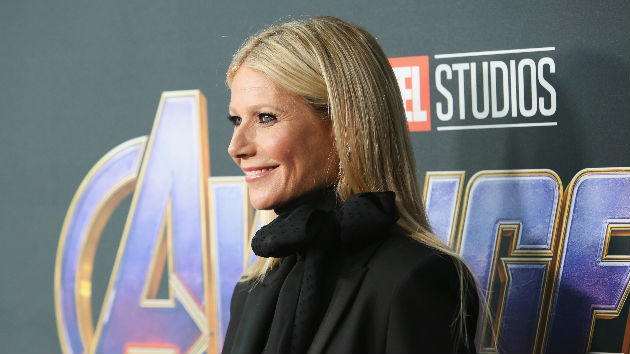 Photo by Jesse Grant/Getty Images for Disney
Posted on June 10, 2019 by ABC News

(LOS ANGELES) — Gwyneth Paltrow has played Pepper Potts in seven films in the Marvel Cinematic Universe — which was apparently too many to keep track of, as she forgot she appeared in Spider-Man: Homecoming.

The hysterical gaffe unfolded on camera in the first episode of Netflix’s new program The Chef Show, on which she made a guest appearance with show creators chef Roy Choi and Jon Favreau. Jon directed her in two Iron Man films, and starred alongside her in several others — including, yes, Homecoming.

As the pair was preparing a tribute meal for the Oscar winning actress and Goop CEO — a Caribbean dish known as a Pepper Pot — they spoke about when Choi and Favreau started filming their cooking sessions: behind the scenes of the Spider-Man movie.

“Yes we were,” Favreau says.

“You were in Spider-Man!” Favreau insists. “No,” Paltrow says. “I was in Avengers!”

“No, you were in Spider-Man, also,” Favreau says. “Remember: at the end, Tom Holland’s there and you’re going to walk out and to a press conference, and I give you the ring?”

In Paltrow’s defense, there have been 23 Marvel Studios films, and Homecoming WAS a co-production with Sony Pictures, so it could be a little confusing.

Favreau appears next again as Happy Hogan in Spider-Man: Far from Home. The movie opens July 2, and — at least according to IMDB — Gwyneth Paltrow does not make an appearance.