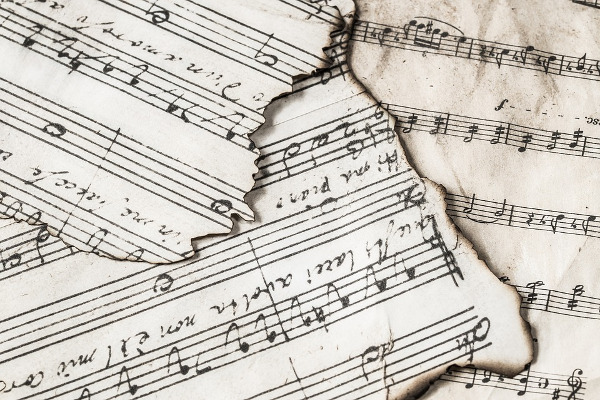 Brockway, PA – Brockway’s Music in the Park concert series will kick off the 2019 season on Father’s Day, Sunday, June 16, with Touch of Grey.

The concerts are sponsored by The Frank Varischetti Foundation and are held at the American Legion stage in Taylor Memorial Park. All concerts begin at 6 p.m. and are free of charge.

Touch of Grey is a five-member band, four of whom are veterans of the Vietnam War and Cold War eras. Their music “represents an era in which music was pivotal in shaping the course of history.” Music from Credence Clearwater Revival, Eagles, Righteous Brothers, Elton John and many more are featured, with songs ranging from “Travelin’ Band,” to “You’ve Lost That Loving Feeling” to “Piano Man.”

14th Street Jazz Band is a seven-piece band that plays music from the 1960s and ‘70s Rock era to the 1930s through 1950s Big Band jazz as well as some country and polkas.

Stillwater is a newly formed three-piece acoustic band. Its members include Mike Tosh on vocals and lead guitar, Mike Zaffuto with vocals and guitar and Pat Hibbert, vocals. Stillwater does all styles of music, from country to oldies and gospel.

The Vagabonds, based in the Greater DuBois area, has provided music for all occasions for many years with many styles, including Latin, slow dance and jitterbug. It specializes in polkas and “guarantees to get your feet tapping.”

Moore Brothers is a popular Clearfield-based variety band that performs all types of music.

The concerts will take place every Sunday evening through July 28. In the event of rain, the concert will be held in the auditorium of the Brockway Area High School.

On Saturday, Aug. 3, the “Awaken” Christian concert begins at 5 p.m. at the Legion Stage.