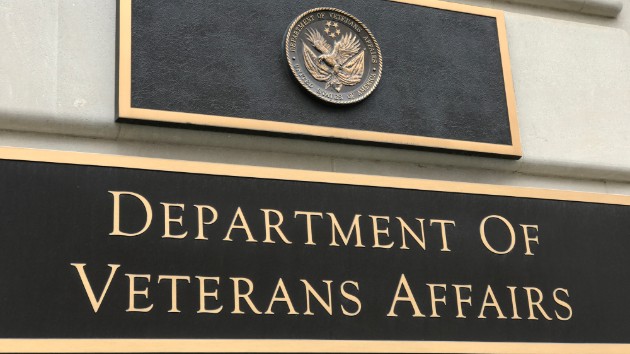 (WASHINGTON) — For years, disabled veterans were mistakenly charged fees when taking out home loans and the federal government now owes at least $189 million in refunds, a watchdog report revealed this week. The Department of Veterans Affairs issued more than $280 million in excessive fess between 2012 and 2017, and took no action despite knowing that veterans were owed refunds, the VA Inspector General report found.In many cases, third-party lenders rely on the VA to certify that a veteran is exempt from certain fees when applying for a home loan. But its exemption certificates were “outdated, incorrect, or missing exemption status resulting in veterans being incorrectly charged a funding fee,” according to the report.The Under Secretary for Benefits responded to the report by saying the problem would be corrected by the end of July. Although most cases involved veterans becoming exempt from the fees only after they were issued, investigators found the VA did not implement its own policy to identify and refund the charges. “Requiring a veteran to submit a claim for a refund improperly places the burden and responsibility solely upon the veteran,” the report stated.The fees averaged $4,000 and some were considerably higher. One was for $19,470. More than half of the 72,900 veterans who are entitled to refunds have yet to be paid by the VA. When the issue was first identified in 2014, an analysis estimated that 48,000 veterans were owed as much as $151 million in overpaid fees. When asked why corrective action wasn’t taken at the time, current and former leaders of the loan office said they were “focused on other competing priorities” and said they faced “historically high loan volumes” in the following years, according to the inspector general. Copyright © 2019, ABC Radio. All rights reserved.