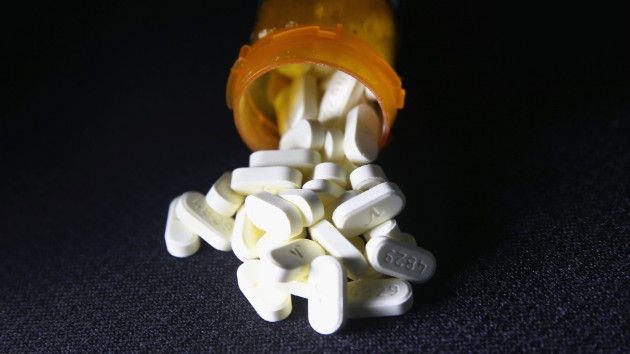 (MINNEAPOLIS) — Minneapolis sounded the alarm on the city’s addiction crisis on Thursday, revealing that officers had recently responded to as many as 15 overdoses in a single day — an apparent product of the country’s ongoing opioid epidemic.Officials with the Minneapolis Police Department said officers responded to 65 overdose cases in the previous nine days leading up to Wednesday, with the majority of the cases occurring in and around the city’s East Phillips neighborhood.The department said 15 of the cases, including a suspected fatal heroine overdose, came on Sunday. More than half of those calls came within a nine-hour time frame, as cities across the nation face epidemic levels of heroin, synthetic opioid and prescription pill addictions.As a result, the MPD said it’s boosting coordination efforts and deploying extra resources to known problem areas. Its homicide unit recently added an overdose coordinator position to review the fast-growing number of incoming cases, police said.”The MPD has increased patrols in the high overdose areas and is continuing our ongoing partnership with the City of Minneapolis Health Department and the State of MN Health Department in raising awareness to drug overdoses,” the department said in a statement.Minneapolis is one of the many cities battling to keep up as the country struggles with a terrifying number of deadly accidental overdoses.The odds of dying accidentally from an opioid overdose rose to one in 96 earlier this year, meaning Americans are more likely to die of an overdose than a car crash, according to an analysis from the National Safety Council.The odds of dying in a motor vehicle crash are one in 103.Like many cities, Minneapolis said its officers are equipped with Narcan — the emergency overdose reversal drug. The department said officers and had administered the life-saving drug “when applicable.””MPD is in constant communication with surrounding agencies regarding overdose trends and patterns in an effort to provide timely information to the public,” the department said.In light of the “large increase in overdoses in a short period of time,” the department took a moment to remind residents of Steve’s Law — the state’s good Samaritan law.The law protects people from being charged or prosecuted if they act in good faith while seeking medical treatment for another person experiencing a drug-related overdose. Copyright © 2019, ABC Radio. All rights reserved.