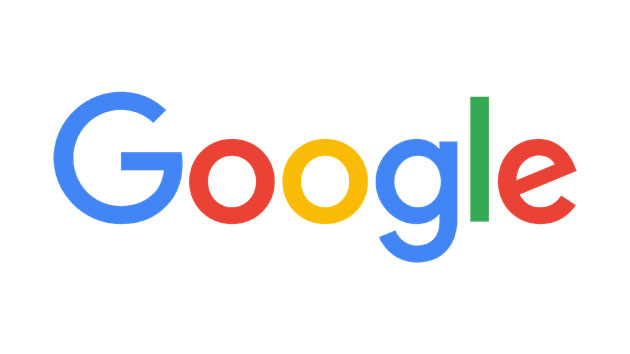 (NEW YORK) — An organizer of last November’s global Google walkout, which protested the media giant’s sexual harassment policies, has left the company after saying she faced retaliation.Claire Stapleton, a 12-year veteran of the company who worked in marketing at YouTube, which is owned by Google, exited the company one week ago. On Friday, she published her departure memo on the Medium website.”These past few months have been unbearably stressful and confusing,” the letter said. “But they’ve been eye-opening, too. … The more I spoke up about what I was experiencing, the more I heard, and the more I understood how universal these issues are. That’s why I find it so depressing that leadership has chosen to just bluntly refute my story. They have a different version of what happened; that’s how this works.””When they say ‘Claire’s experience didn’t happen,’ they’re talking to everyone who thought my story sounded familiar, anyone who’s been through it in some form, pushed out or punished for speaking up, gaslit, discriminated against, isolated, harassed. People are telling each other their stories. Refusing to acknowledge our humanity and engage with the deeper issues being raised — well, that’s not very Googley,” she wrote.Google did not respond to a request for comment.The Nov. 1 walkout protested multimillion-dollar severance packages for executives accused of sexual assault and harassment, including a $90 million payout for Android exec Andy Rubin, which was first reported by The New York Times. About 20,000 “Googlers” participated, organizers said.Stapleton said her concerns about the company date back to 2017, after she returned from maternity leave. Eventually, she organized last fall’s walkout with six colleagues.”It was the way that management answered the TGIF [Google’s weekly Town Hall meetings] questions about the Andy Rubin payout — the sidestepping, the jokes, the total lack of accountability — that inspired me to call for the Walkout,” Stapleton wrote in her memo, adding that, the “hard things” had intensified, and the way leadership was addressing them suddenly felt different, cagier, less satisfying.”At the time, Google’s CEO Sundar Pichai said workers “will have the support they need if they wish to participate” in the demonstrations.”Employees have raised constructive ideas for how we can improve our policies and our processes going forward. We are taking in all their feedback so we can turn these ideas into action,” Pichai’s statement said.But six months later, two of the organizers claimed in internal emails confirmed by ABC News that they had been punished for organizing the worldwide protest.In April, Stapleton wrote in emails first reported by Wired and confirmed by ABC News that two months after the walkout she was told she would be demoted from her role as marketing manager at YouTube and lose half her reports.After meeting with human resources, she said she faced further retaliation. “My manager started ignoring me, my work was given to other people, and I was told to go on medical leave, even though I’m not sick,” Stapleton wrote in her emails.After she hired a lawyer, the company conducted an investigation and, according to Stapleton’s emails, seemed to reverse her demotion. “While my work has been restored, the environment remains hostile and I consider quitting nearly every day,” she wrote at the time.Meredith Whittaker, another walkout organizer, and leader of Google’s Open Research project, wrote in her emails that the company disbanded its external AI ethics council and was told her role would be “changed dramatically.” Whittaker said she was told that, in order to stay at the company, she would have to “abandon” her work on AI ethics and her role at AI Now Institute, a research center she co-founded at New York University.In her departure memo, Stapleton referred to what she had called retaliation, but cited her pregnancy as “the short explanation for my decision” to leave the company.Stapleton declined to comment beyond the letter, but she wrote that she was pained to leave a company she loved and noted the “power it wields in the world.””I made the choice after the heads of my department branded me with a kind of scarlet letter that makes it difficult to do my job or find another one,” Stapleton wrote. “If I stayed, I didn’t just worry that there’d be more public flogging, shunning, and stress. I expected it.”Copyright © 2019, ABC Radio. All rights reserved.

Families say more should have been done after 3 murders at New York City housing complex
Police, residents plead for ceasefire after South LA sees 59 shooting victims in 1st 2 weeks of 2021
Pastor says addressing resistance to Biden administration is part of the job
John Krasinski, Dan Levy, Regina King are the first ‘SNL’ hosts of 2021
Lawmakers outraged at images of National Guard sent from Capitol to parking garages
‘Game of Thrones’ prequel, ‘Tales of Dunk and Egg’, in the works at HBO