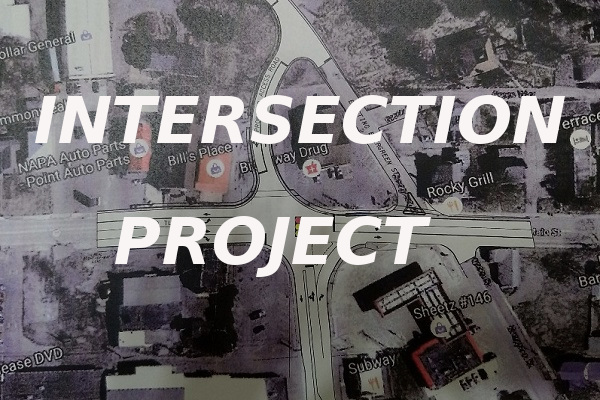 Brockway, PA – The Brockway Borough Council voted 4-2 to move forward with the intersection project near Sheetz and Brockway Drug.

The borough has had several meetings with PennDOT and others about the project and decided that it was time to go forward.  Borough Council President Chris “Smoke” Benson assured the community that the residents at the borough would have input every step of the way.

While Benson is optimistic, Brockway Drug Owner Ron Matson is concerned that the process was not in line with similar projects. Matson said that the borough and business owners should have been involved from the beginning, not near the end, and that even if the project is good for the community, the process was backwards and not trustworthy.

The borough has in writing that as long as the project moves forward, there will be zero cost to the borough.  However, if the borough backs out, it will have to pay any costs incurred to that point.  The paperwork was signed by President Benson after the meeting.