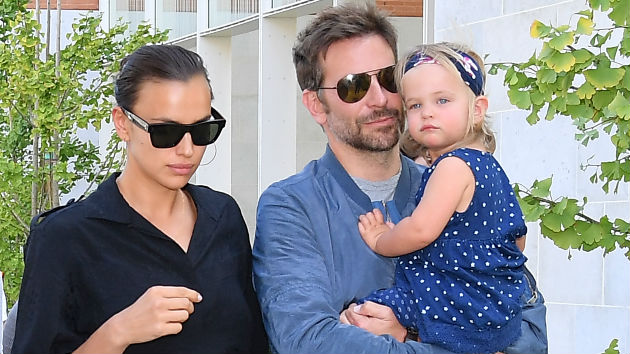 Photo by Photopix/GC Images
Posted on June 7, 2019 by ABC News

(LOS ANGELES) — Bradley Cooper and his girlfriend Irina Shayk have called it quits after four years of dating, a source tells People magazine.

The insider adds the A Star Is Born actor and the Russian model are “amicably working out how to share custody of their daughter Lea De Seine, who they welcomed in March 2017.”

Cooper, 44 and Shayk, 33, first started dating in 2015. They went public with their relationship at a Paris Fashion Week party back in March.

Liam Neeson reveals his plans to retire from action films
Nestle delivers sweet taste of nostalgia with new Cinnamon Toast Crunch milk
Shawn Johnson pregnant with baby No. 2 with husband Andrew East
DC police officers speak out after US Capitol siege: ‘I thought … I might die’
Companies target GOP with fundraising pullback. How much will it matter?
POLL: With partial blame for the Capitol attack, majority favors barring Trump from office