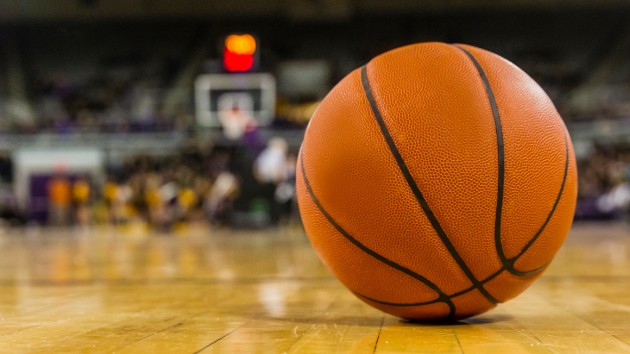 (OAKLAND, Calif.) — Golden State Warriors guard Stephen Curry had a big night Wednesday, putting up 47 points in Game 3 of the NBA Finals, but it wasn’t enough to keep his team from losing to the Toronto Raptors.Despite Curry’s best showing ever in a postseason game, the Warriors went on to lose 123-109. The Raptors now lead the series 2-1.One factor that could have contributed to Golden State’s loss was the absence of two of its star players: forward Kevin Durant and guard Klay Thompson. Durant strained his right calf during the Western Conference semifinals and Thompson strained his left hamstring in Game 2 of the Finals.Thompson is expected to rejoin the team for Game 4 on Friday and there’s a chance Durant could also be joining his teammates on the court that day.