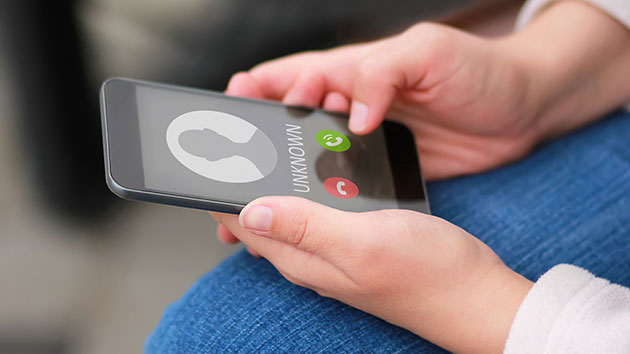 (NEW YORK) — The Federal Communications Commission (FCC) voted on Thursday to allow telecom providers to block illegal and unwanted calls before they reach consumers, saying it will make an immediate difference for those plagued by scam calls.The commission says the “Do Not Call” registry works for legal robocalls, but an estimated 47% of robocalls are illegal.The vote means that, under existing rules, your phone company can block unwanted calls based on a computer’s assessment of the call, similar to a service some companies allow customers to use on an opt-in basis or one that requires a separate app.FCC Chairman Ajit Pai said the vote is a response to the thousands of complaints from consumers, and he expects phone companies to adopt the tool quickly and start blocking unwanted robocalls.Copyright © 2019, ABC Radio. All rights reserved.