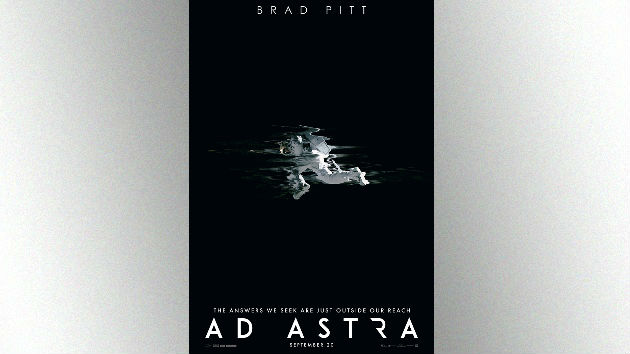 (LOS ANGELES) — Brad Pitt is tasked with saving the entire planet in the upcoming film Ad Astra, the trailer for which just debuted.

The movie is now being released by ABC News’ parent company Disney, following its acquisition of 20th Century Fox. Star and co-producer Pitt plays a military man who undertakes a dangerous space mission as the fate of the world hangs in the balance.

Pitt’s character is tasked with finding out what happened to the crew of a years-old deep space mission led by his father, played Tommy Lee Jones.  He learns that they were working on a secret project — and that they’re not as lost in space as Pitt’s character initially thought.

Originally slated for January, and then bumped to May 24, the movie will now hit theaters September 20.