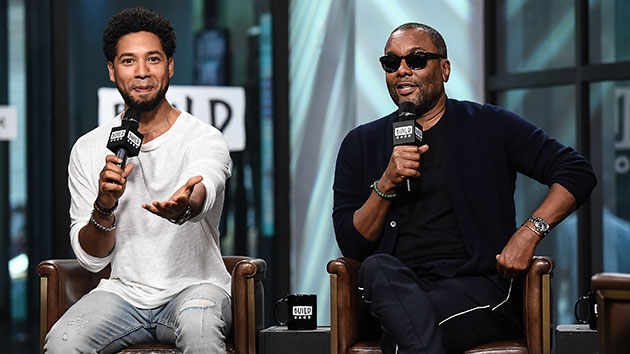 (LOS ANGELES) — Jussie Smollett will not return to Empire for season six, according to the series’ co-creator, Lee Daniels.

After Variety cited anonymous sources as saying writers were working Smollett into season six storylines, Daniels tweeted on Tuesday, that the story was “not factual.”

“Jussie will NOT be returning to Empire,” he added.

Smollett, 36, starred as gay musician Jamal in the Fox show. His character was written out of the final two episodes of season five earlier this year, after the actor claimed he was victim of a hate crime in January that Chicago police later called a hoax.

The police allege that Smollett paid brothers Abel and Ola Osundairo to help him stage an attack on himself January 29. Smollett maintained his innocence, but he was subsequently charged with 16 counts of disorderly conduct related to the allegedly false attack.

The City of Chicago later demanded that Smollett reimburse them for $130,000 to offset the cost of the investigation, but he has not. The city is now suing him for that money.