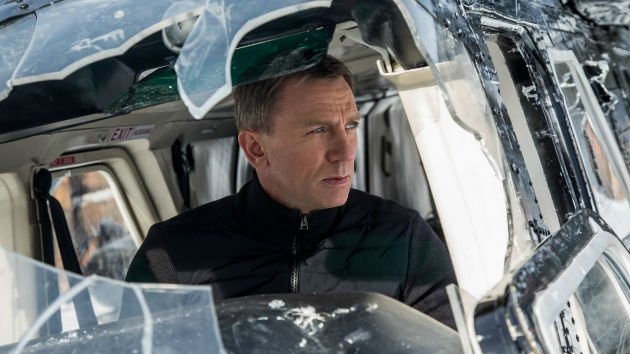 (LONDON) — Weeks after James Bond star Daniel Craig injured his ankle on the Jamaica set of Bond 25, there’s now been an explosives mishap.

Production of Bond 25 had relocated to Britain’s Pinewood Studios, and according to the spy film’s official Twitter feed, the accident occurred Tuesday “during the filming of a controlled explosion.”

“[D]amage was caused to the exterior of the 007 Stage,” the tweet explained, noting that while “There were no injuries on set…one crew member outside the stage has sustained a minor injury.”As reported last month, Craig’s ankle injury was described as not serious, but it required “minor surgery.”