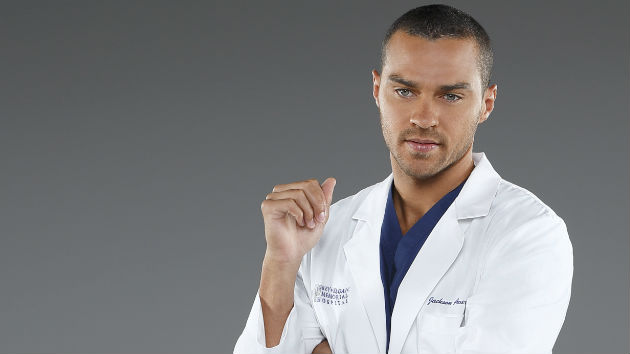 According to TicketNews.com, Williams been cast in the upcoming revival of Richard Greenberg’s Tony Award-winning play Take Me Out.

The play, which originally ran on Broadway in 2003, follows a mixed-race baseball player, Darren Lemming, who comes out as gay, and then faces backlash from his homophobic team members.

Williams will star as Lemming in the production. Although the play will be his first official Broadway gig, Williams has been featured in revival productions of two off-Broadway shows.

Interestingly, earlier this year, it was rumored that Jussie Smollett had read for the role the role of Lemming, but following his attack scandal, he was taken out of contention.

This is the latest project for Williams, who currently who plays Dr. Jackson Avery on Grey‘s Anatomy. The actor has also appeared in Lee Daniels’ The Butler and The Cabin in the Woods.