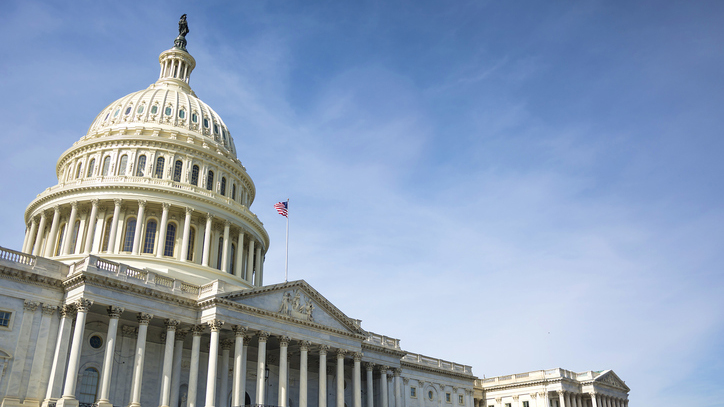 (WASHINGTON) — The House on Monday approved a long-anticipated $19 billion disaster relief package, 354-58, for areas of the Southeast and Midwest impacted by flooding and hurricanes, after a series of delays stalled the package following a Senate vote last week.It now heads to the White House for President Donald Trump’s signature.The Senate cleared the package last Thursday, after months of protracted negotiations and disputes between lawmakers and the Trump administration over aid to Puerto Rico and funding for border security and immigration.Three members of the conservative House Freedom Caucus objected to consideration of the measure on Thursday and Friday of last week. With the House already out of session, the objections forced the chamber to take up a full debate of the package this week, as members returned to Washington from their districts.Taking to the floor on Monday, Rep. Chip Roy, R-Texas, defended his decision to object to consideration of the bill without a House vote.”Members should cast an up or down vote on major legislation that spends significant amounts of taxpayer money,” he said. “The American people send their representatives to Washington to represent them. They deserve to see how we vote.”Democrats took aim at Republicans on Monday over the delays.”We are rejecting the political stunts and grandstanding that have made it difficult to deliver much-needed disaster relief to families and communities across American,” House Appropriations Committee Chair Nita Lowey, D-N.Y., said on the House floor.The Senate voted 85-8, across party lines, to advance the bill last week.