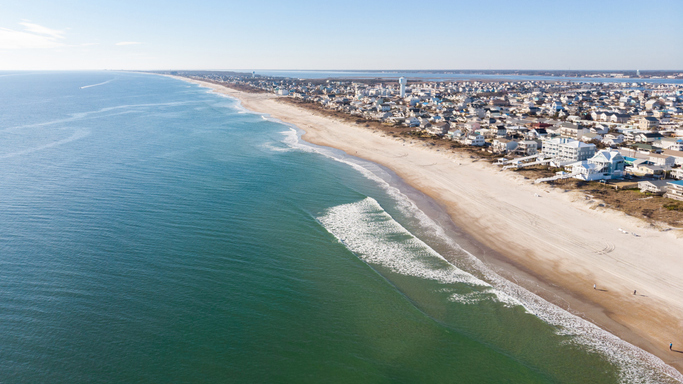 (ATLANTIC BEACH, N.C.) — A 17-year-old girl whose leg was amputated after a shark attack is vowing to remain “positive and be thankful that it was not worse.”Paige Winter, who was attacked in Atlantic Beach, North Carolina, on Sunday, said in a statement on Monday, “Although I have extensive injuries, including an amputated leg and damage to my hands, I will be okay.””I know I have a long road to recovery, which includes additional surgeries,” Winter said in the statement released by the Vidant Medical Center. “I will continue to stay positive and be thankful that it was not worse.”Paramedics responded to the Fort Macon State Park just after noon on Sunday, finding the teen with deep lacerations to her leg, pelvic and hand areas, said the Atlantic Beach Fire Department.The hospital on Sunday said the teen was in good condition.”Despite this unfortunate circumstance, Paige is an unwavering advocate for the marine life and the animals who live in the water,” hospital officials said in a statement on Sunday. “She wishes for people to continue to respect sharks in their environment and their safety.”Winter’s attack came days after a 65-year-old California doctor was killed by a shark while swimming in Hawaii.