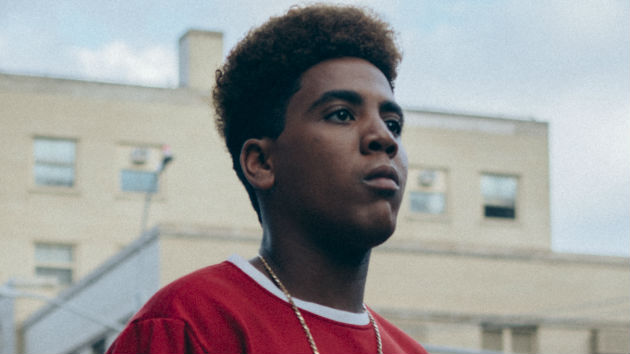 (LOS ANGELES) — Oprah Winfrey was one of the many celebrities who had plenty of praise for filmmaker Ava DuVernay’s Netflix series on the Central Park Five, When They See Us.

In an Instagram post Sunday, Winfrey posted a image of Jharrel Jerome, the young actor who plays a young Korey Wise, one of the young men accused of rape and assault in the Central Park jogger case in 1989.

“Have you all seen @whentheyseeus pt 4?,” Winfrey wrote, referring to the last episode of the limited series. “Can we all stand up and give @jharreljerome a round of applause. Incredible performance #standingovation.”

In the comments, many fans agreed with the media mogul’s reaction to the series and Jerome’s performance. The young actor also commented on the post, sharing a heartfelt reaction.

“No words can describe the feeling I feel while seeing this post right now,” Jerome wrote. “Thank you so much, Oprah. From the bottom of my heart. You have inspired my family and I, and have taught us how to love and overcome.”

He continued, “For my work to deserve a standing ovation from you is UNBELIEVABLE. Okay. Im gonna go cry and tell my mom now.”

When They See Us is based on the true story of five teenagers from Harlem who were wrongly convicted of raping a woman while she was jogging in New York’s Central Park.  The series documents each teen beginning in spring 1989, when they were first questioned, to 2014, when they were exonerated.

When They See Us is now available on Netflix.