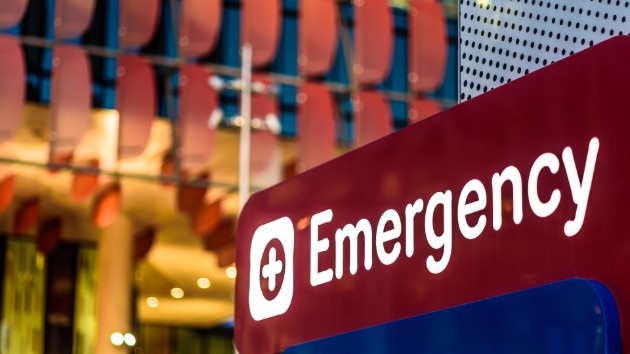 (GREENVILLE, N.C.) — A teenager was airlifted to a North Carolina hospital on Sunday after she was bitten by a shark. The 17-year-old girl suffered severe injuries to her legs, pelvis and hands while swimming off Atlantic Beach in North Carolina, authorities said.Firefighters and paramedics responded to the scene at around noon and airlifted her to Vidant Medical Center in Greenville, North Carolina, where she was treated for “deep lacerations to her leg, pelvic and hand areas,” according to the Atlantic Beach Fire Department.The hospital identified the victim as 17-year-old Paige Winter and confirmed she’d been bitten by a shark. It said she was recovering and listed in “good” condition as of late Sunday.”Her family expresses their appreciation for the first responders, the individuals on the beach who helped and her heroic father who saved her life,” the hospital said in a statement. “Despite this unfortunate circumstance, Paige is an unwavering advocate for the marine life and the animals who live in the water.””She wishes for people to continue to respect sharks in their environment and their safety,” the statement added.