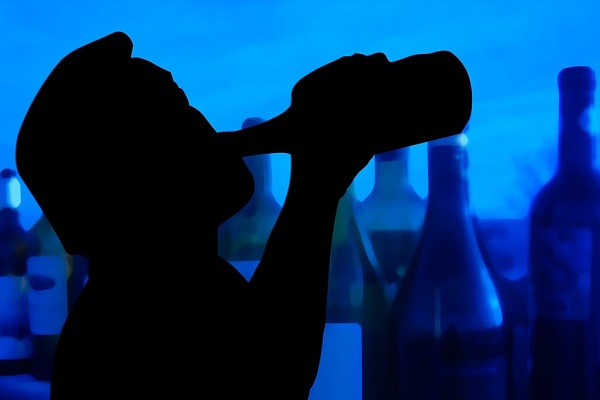 Harrisburg – The Pennsylvania Liquor Control Board (PLCB) released its biennial Report on Underage and High-Risk Drinking, which details current trends and rates of consumption for underage and college students and outlines statewide education and prevention initiatives to address alcohol-related issues.

“This report provides a snapshot into patterns of alcohol use by young people across the commonwealth, allows us to see what programs are yielding positive impacts, and alerts us to opportunities for improvement and emerging trends that need to be addressed, said PLCB Chairman Tim Holden.

The report, required by Act 85 of 2006, was produced by the PLCB in cooperation with multiple state agencies and partners in alcohol education and is presented to the General Assembly to increase awareness of alcohol issues of public health concern.

According to data from the Pennsylvania Youth Survey (PAYS) and national sources, the 2019 PLCB report on underage and high-risk drinking shows:

“What’s clear from the statistics is that parents’ attitudes towards alcohol have a significant impact on children’s decisions to try or not try alcohol,” Holden added. “And more often than not, the kids who are drinking are getting the alcohol from their own home or that of a friend. Beginning ongoing conversations about the dangers of alcohol with kids early and securing alcohol in the home are positive actions parents can take to discourage alcohol use.”

The PLCB works to reduce underage and dangerous drinking through a variety of efforts, including a statewide alcohol awareness campaign – Know When. Know How.SM– that prompts parents to spark early conversations about the dangers of alcohol with their kids. More information is available at KnowWhenKnowHow.org.

The PLCB also conducts about 1 million age verification checks annually at Fine Wine & Good Spirits stores, offers training and certification for licensees and their employees through the Responsible Alcohol Management Program (RAMP), awards dozens of grants annually to partners in prevention, hosts a free educational conference on alcohol-related issues, conducts a poster contest for students in kindergarten through 12th grade, offers an award-winning training for resident assistants on college campuses, and collaborates with communities and organizations throughout the commonwealth dedicated to the prevention of alcohol abuse.

The PLCB’s 2019 Report on Underage and High-Risk Drinking and more information about alcohol education efforts are available at lcb.pa.gov.