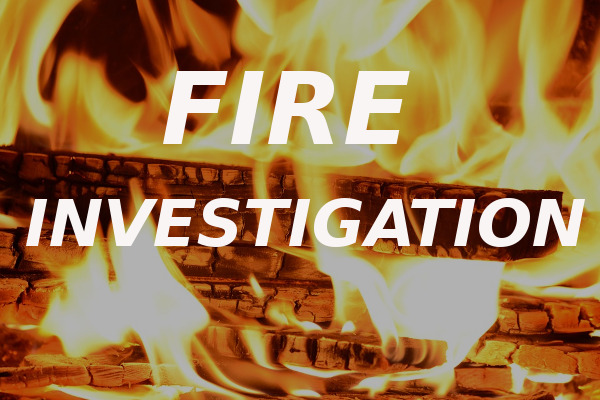 Redbank Township, PA – More details are emerging about the fire that injured a woman in Clarion County.

The fire marshal says the home along Pine Run Road in Redbank Township caught fire after an explosion in the basement due to migrating natural gas.

It’s been classified as an accidental fire.

The victim, 68-year-old Donna Kemmer of Mayport, says she was in bed on Tuesday night around 10 p.m. when she heard a loud explosion and found herself buried under the wall.

She was able to free herself and drove to a neighbor for help. She was later taken to the hospital for her injuries.

The entire home, plus a garage and a greenhouse, were destroyed by the fire.

Damage is estimated between $1.5 and $2 million.