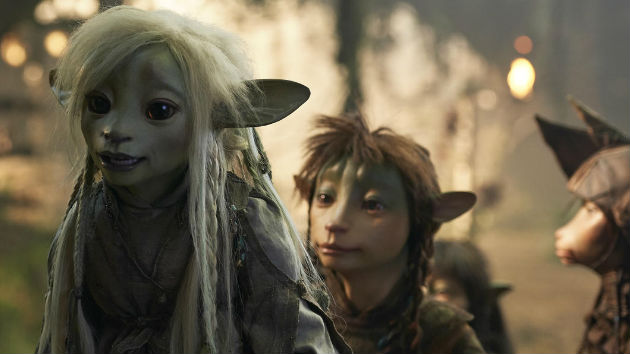 The Jim Henson Company’s beloved 1982 fantasy puppet film followed Jen, an elf-like creature called a Gelfling, and his quest to find a magic crystal that can restore order to his world.  And the prequel series attracted a who’s who of Hollywood talent who lent their voices to pay tribute to the original.

In the new film, three Gelflings — voiced by Rocketman’s Taron Egerton, The Witch’s Anya Taylor-Joy and Game of Thrones’ Nathalie Emmanuel — try to save their planet from the evil Skeksis, who literally drain the life force from the Gelflings.

Hamill tells ABC Radio of the original, “I watched it again when they cast me, and I had forgotten how much I loved it. It’s very dark, and what I loved about this new one is…they’re not doing CGI, it’s big sets and puppets, just like the original. It’s one of Jim Henson’s crowning achievements, I believe.”