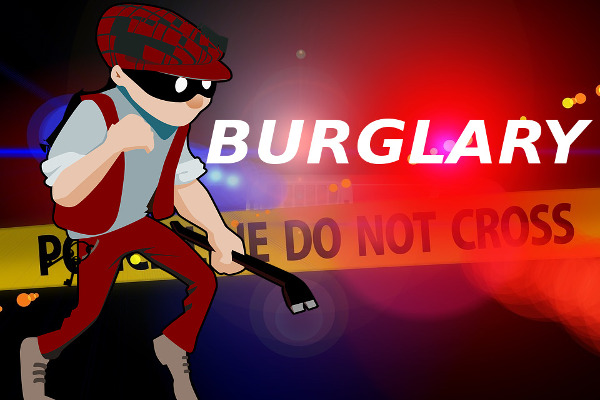 Huston Township, PA – Someone stole nearly $900 worth of items, including a pet bird, from a home in Clearfield County.

Police say that yesterday around 3 p.m., a Penfield couple reported that someone had broken into their home along Ponderosa Drive in Huston Township.

The thief reportedly took many of the usual valuable items like a flat screen television, jewelry, a minibike, DVDs, and DVD players.

However, they also took a blue and white parakeet and its bird cage.

If you know who might have been involved, please call State Police in DuBois.