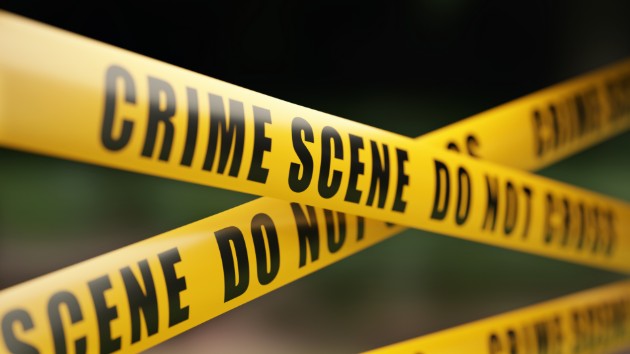 MicroStockHub/iStock
Posted on May 31, 2019 by ABC News

(LOS ANGELES) — Los Angeles police said they discovered the remains of a missing Colorado woman who vanished while visiting Malibu last week.Divers with the Los Angeles County Sheriff’s Office said they found the body of 30-year-old Jennifer Michelle Lorber during a search on Thursday morning. The remains were located about 225 yards away from the Malibu shoreline. A family member confirmed her identity with the Los Angeles County Department of Medical Examiner-Coroners Office on Thursday afternoon.The sheriff’s office revealed the tragic discovery after her identity was confirmed.“Body remains recovered from earlier operation in Paradise Cove have been IDed,” the office said. “To the Family & Friends of Jennifer Lorber & everyone who assisted in the search, we hope you find the strength in the love of family & friends during this heartache.”Police have not disclosed a possible cause of death.Lorber disappeared after arriving in Los Angeles from Colorado on May 23. Officers said they found her rental car near the Pacific Coast Highway around 1 a.m. Sunday, but there were no signs of her.Witnesses said they saw her at a motel not far from where the car was found. Her family said she suffers from depression and last had contact with her around 11 p.m. Thursday.Anyone with further information on the case is urged to contact the Los Angeles County Sheriff’s Department at 323-890-5500. Copyright © 2019, ABC Radio. All rights reserved.

Lawmakers outraged at images of National Guard sent from Capitol to parking garages
Woman who made Bernie Sanders’ viral inauguration mittens says they’re not for sale
‘Game of Thrones’ prequel, ‘Tales of Dunk and Egg’, in the works at HBO
For GOP firebrand Rep. Lauren Boebert, anger and suspicion linger after Capitol riot
Coronavirus live updates: Fauci says lack of truthfulness ‘very likely’ cost lives
Olivia Jade returns to YouTube after over a year, “I can’t change the past”