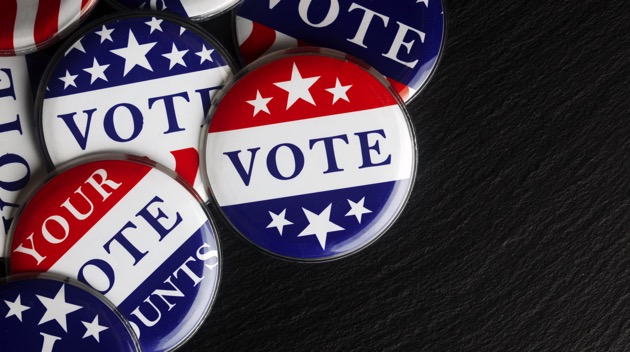 (PASADENA, Calif.) — Four presidential candidates will lay out their plans for immigration reform at the Unity and Freedom Presidential Forum in Pasadena, Calif. on Friday.Former Housing and Urban Development Secretary Julián Castro, Washington Gov. Jay Inslee, Sen. Kamala Harris, and Sen. Bernie Sanders join the lineup of speakers that will each be given 30 minutes to talk and answer questions from a crowd of over 500 people from over 30 states who will come to see which candidate among the crowded Democratic field would fulfill their vision for comprehensive immigration reform.The event hosted by Fair Immigration Reform Movement, Community Change Action and Californians for Human Immigrant Rights Leadership is the first immigration forum of its type this election cycle, according to the organizers, and will help gauge the pulse of Latino voters and what they want in a candidate especially as their increasing electoral strength comes into focus.A Pew Research Center study found that Hispanics are projected to be the largest group of non-white eligible voters in 2020. With an estimated 32 million eligible voters, Hispanics will surpass the 30 million African Americans who are eligible to vote.Eleven candidates who have a public immigration platform and met a criterion of polling and fundraising thresholds were invited to attend the forum. Only the four scheduled to speak on Monday accepted.The candidates that were invited, but did not accept the offer are former Vice President and current frontrunner Joe Biden, Sen. Elizabeth Warren, Sen. Kirsten Gillibrand, Sen. Amy Klobuchar, Sen. Cory Booker, and former congressman Beto O’Rourke, who just this week released his own policy for immigration reform, according to Jasmine Nazarett, a spokeswoman for Community Change and Fair Immigration Reform Movement.The California Democratic Convention is also taking place throughout the weekend, with six of the candidates not participating in the forum slated to speak in San Francisco where the party’s annual event will be hosted.“We understand that people have other commitments and it’s hard to schedule logistics and sort of map out the time when they could appear,” Nazarett said. “We don’t have any hard feelings, we’re really excited for the candidates that can make it.”Castro, Sanders, Harris, and Inslee, who are participating in the forum will also be speaking at the convention later in the weekend.Candidates have been increasingly allocating resources and time in the Golden State. The new focus is largely due to the state awarding more than three times as many delegates as early primary states Iowa, South Carolina, and New Hampshire combined. Its deadline for early voting ballots will also fall on Iowa’s primary date Feb. 3 which has widely been considered a must-win state for Democrats seeking to clinch the party’s nomination.The forum gives the candidates an opportunity to not only tout their records on immigration and connect with Latinos but also to establish their platform to woo crucial California voters as 23 contenders fight for the top job in the United States.Copyright © 2019, ABC Radio. All rights reserved.