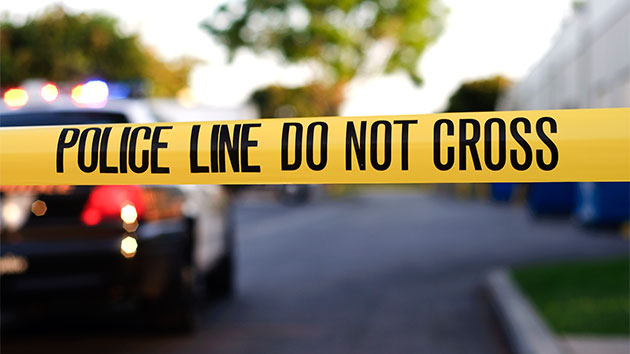 (VIRGINIA BEACH, Va.) –Twelve people are dead, including the suspected gunman, after a shooting occurred at the Virginia Beach Municipal Center on Friday afternoon, according to police.Six additional victims were taken to the hospital with injuries, police said. An emergency services spokesperson would not comment on the condition of the injured victims.It’s unclear how many total victims there were. However, five patients were transported to Sentara Virginia Beach General Hospital and one victim is currently being transported to its Level I Trauma Center, according to Dale Gauding, senior communications advisor for brand engagement at Senatara Healthcare.The suspected shooter is in custody, according to the Virginia Beach Police Department.Authorities are asking people to avoid the Municipal Center area.Both the FBI and ATF have sent agents to the scene.

ACTIVE SHOOTER SITUATION-municipal center, building 2. Multiple injuries. At this time it is believed that only 1 shooter, and they have been taken into custody. More to follow