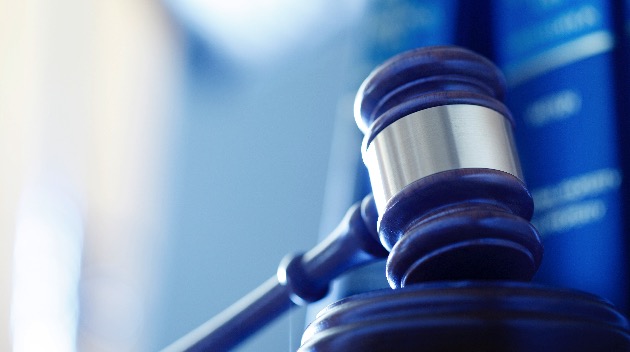 (BATON ROUGE, La.) — Louisiana has become the latest state to have a controversial abortion ban signed into law.The Louisiana House of Representatives passed the bill on Wednesday, sending it to the governor’s desk for signature in order for it to become law. Gov. John Bel Edwards, a Democrat, has been vocal in his support for an abortion ban and signed the bill Thursday afternoon, his press office confirmed to ABC News.After the state House passed the bill Wednesday, Edwards released a statement defending his more progressive work during his time in office, while also standing by his choice to sign the bill.”As I prepare to sign this bill, I call on the overwhelming bipartisan majority of legislators who voted for it to join me in continuing to build a better Louisiana that cares for the least among us and provides more opportunity for everyone,” Edwards said in a statement Wednesday.The bill itself is similar to some of the other so-called “heartbeat” bills that have been signed into law elsewhere in that it bans abortions after a fetal heartbeat can be detected, which is as early as six weeks into a pregnancy.Unlike some other bills and other existing abortion laws, the Louisiana bill does not include exceptions in cases of rape and incest. It is expected to be almost immediately challenged in the courts.Challenges have happened in Georgia, Ohio, Kentucky, Mississippi and Missouri, which have also passed their own iterations of a so-called “heartbeat” bill.Mississippi’s so-called “heartbeat” law was blocked from going into effect by a federal court last week.Similarly, Alabama, where they passed a law that went even further banning all abortions except in cases where the mother’s life is in danger, is also being legally challenged.None of the laws have gone into effect, and many see the recent spate of abortion bans as attempts to have the laws appealed up to the Supreme Court in an effort to overturn the landmark Roe v. Wade decision which declared abortion a right nationally.Copyright © 2019, ABC Radio. All rights reserved.