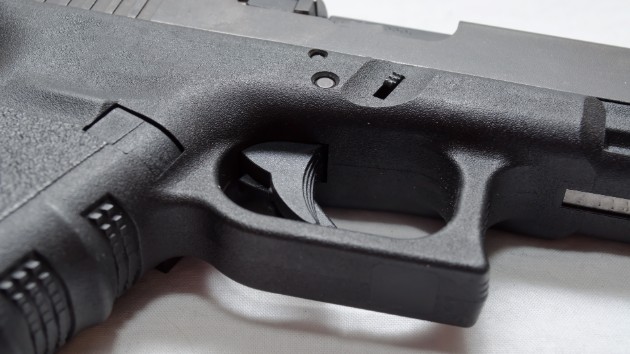 (SPRINGFIELD, Ill.) — A bill passed on Wednesday by the Illinois House would require gun owners to be fingerprinted and pay more for identification cards.The state Senate still must approve the bill before it could be signed into law.The bill is said to be in response to a shooting at a factory in Aurora where six people, including the gunman, were killed.Gary Martin, 45, killed five coworkers before dying in a firefight with police in February. A convicted felon, Martin never should have obtained the FOID card he used to purchase a .40-caliber Smith & Wesson handgun used in the attack, police said.FOID cards currently cost $10 and last for 10 years. The new bill would require cards cost $20 and instead last five years, and that card owners be fingerprinted.In the U.S., according to data compiled by FiveThirtyEight, more than 33,000 people die every year from gunfire. Copyright © 2019, ABC Radio. All rights reserved.