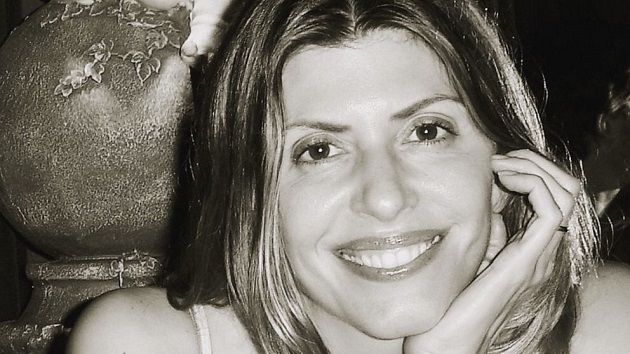 New Canaan Police Department
Posted on May 30, 2019 by ABC News

(NEW CANAAN, Conn.) — Connecticut authorities are searching for a missing mother who is in a custody dispute with her estranged husband over their five children.Jennifer Dulos, 50, was last seen on Friday driving a black Chevrolet Suburban in New Canaan, according to a press release from the New Canaan Police Department. She was reported missing by friends who indicated that they hadn’t heard from her in about 10 hours, and that she had missed several appointments during the day, police said.The last time Dulos contacted her friends was earlier in the day after she dropped her children off at school, according to police. Investigators checked her home on Friday, and her SUV was located in New Caanan later that day, but she was not inside the vehicle, police said. A silver alert was then issued for her.”It’s devastating, a heartbreaking situation,” Carrie Luft, spokeswoman for the family, told ABC News’ Good Morning America in an interview airing Thursday. “We are all incredibly concerned, but very hopeful she will come back to use safe and sound and a great deal of what is keeping everyone going is the outpouring of support from the public.”Dulos had filed for divorce from her husband of 13 years, Fotis Dulos, in 2017, court documents show.A hearing had been scheduled for Wednesday morning regarding the “safety of the children,” who are between the ages 8 and 13, following a motion filed by a court-appointed guardian, the Connecticut Post reported. All five kids are safe with their family, police said.”They miss their mother terribly, but they are doing as well under the circumstances as one could,” Luft said. “Jennifer is an incredibly devoted mother. She is also the most reliable and conscientious person I know. She is never late for anything, she shows up early to everything in her life. I, and her friends and family, know she would never ever disappear voluntarily.”In 2017, Jennifer Dulos filed for an emergency order for full custody of the children, which was denied, according to the Connecticut Post. Dulos and her husband had temporary shared custody of the children until the end of the divorce proceedings.Additional information was not immediately available. Police are asking anyone with information regarding Dulos’ disappearance to come forward. The search is ongoing.”We are all in the same situation of not knowing, but hoping and wishing and praying,” Luft told GMA. “Those thoughts and energy is incredibly important and I want everyone out there to know the family and friends are incredibly grateful for that support.”