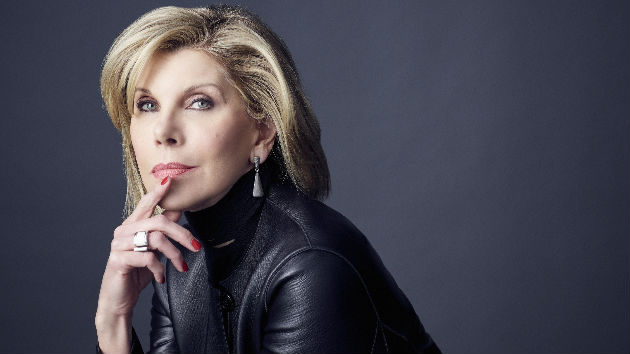 (LOS ANGELES) — A successful streaming spin-off, CBS’ The Good Wife-spawned The Good Fight, is coming to network TV — for a limited time.

Season one of The Good Fight, currently streaming on CBS All-Access, kicks off with the premiere episodes on June 16 at 9 p.m. ET.

The Good Fight, currently in its third season, follows Christine Baranski’s character, Diane Lockhart as she’s forced out of her law firm after an enormous financial scam destroys her finances and the reputation of her goddaughter, played by Rose Leslie. The pair then joins one of Chicago’s preeminent law firms.

After the initial episodes on June 16, episodes three and four will follow on June 23, and starting June 30, the hit drama series will move to 10 p.m., where it will stay until the 10-episode season concludes August 4.